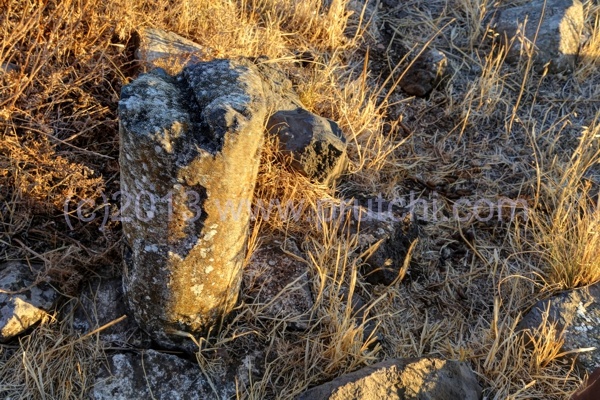 My brother in-law told me that one of the most difficult parts of his research was to find the original maps of the Newcombe-Paulet survey, and he would like to make them available to other researchers in the field, so here they are in pdf format:

« Back from the Galapagos Islands – My best trip yet!
Engineering Girls! The Prutchi family endorses this video! »